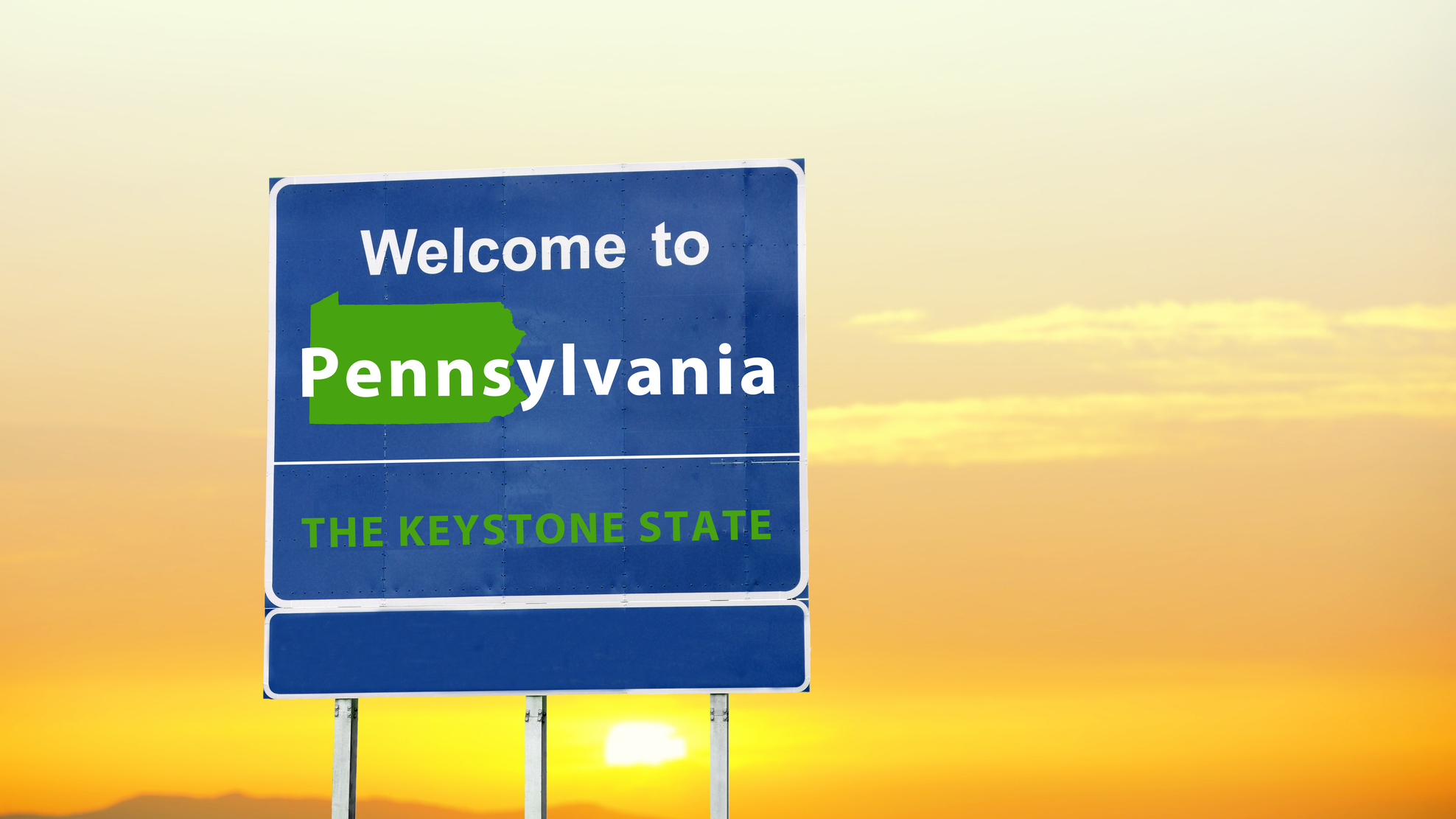 “It is an exciting time for the online casino market and we’re proud to be able to tap into this momentum and introduce our proprietary product in Pennsylvania,” said Manjit Gombra Singh, President of Technology for PointsBet.

“We’re quickly scaling our online casino business and looking forward to expanding and refining our suite of products throughout the year to deliver more options for our users in PointsBet online casinos.”

Pennsylvania Gaming Control Board (PGCB) spokesman Doug Harbach said PointsBet Casino PA started a two-day soft launch period from 2 p.m. to 10 p.m. on Tuesday, and testing was to resume from 2 p.m. Wednesday through 12 a.m. Thursday. If no issues arise during the soft launch, a full launch will be held later in the day on Thursday, Harbach said.

PointsBet launched its sportsbook in Pennsylvania in February, just two months ago.

In One Year, PointsBet Has Greatly Expanded its Presence in North America

Australian company PointsBet is one of the smaller US online casino operators. It is also one of the newest in the US, having launched its first online casino product in Michigan in May 2021, four months after launching its sportsbook there.

In Michigan, PointsBet is partnered with the Lac Vieux Desert Band of Lake Superior Chippewa Indians, which owns and operates the Northern Waters Casino Resort in Watersmeet.

After launching last May, PointsBet Casino MI had peak revenue of just under $1.2 million in December 2021. But revenue is down about 51% from that mark, landing at $579k in February, the most recent month with figures currently available.

PointsBet launched its online casino in New Jersey in July 2021, then followed up by bringing live dealer games to PointsBet Casino NJ — again, through a partnership with Evolution — this past January. PointsBet is one of three online casinos authorized under the casino license of Bally’s Atlantic City Hotel & Casino — the others are Bally Casino and Virgin Casino.

Bally, PointsBet, and Virgin combined to generate a record $1.3 million in online casino revenue in February, up 12% month-to-month ($1.2 million).

PointsBet Casino WV launched in January 2022 through its existing partnership with Hollywood Casino at Charles Town Races. The two had already formed a partnership for sports betting in August 2021.

At the time of its launch in West Virginia, PointsBet offered players from the Mountain State 15 online casino games, including 88 Fortunes, Blackjack, and Monopoly Megaways, through a partnership with Scientific Games Digital.

On February 3, PointsBet was one of the first recipients of an iGaming license by regulators in Ontario. Wasting no time getting up and running in Canada, it launched its casino and sports betting sites “just 50 seconds after 12:00 am on April 4” —, the very first minute of the very first day of regulated online gambling in Ontario. 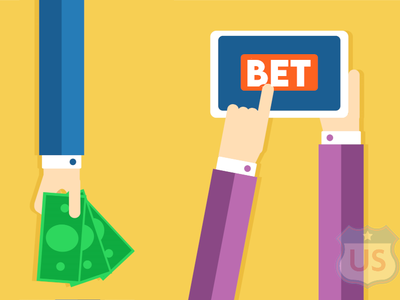 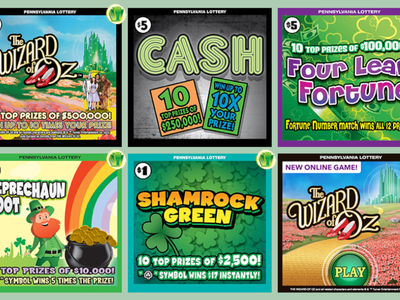 Report shows that about 1-in-10 Pennsylvanians have gambled online in 2021, wagering $219 per week on average.