BetMGM, one of the leading online casino and sports betting operators in the US, announced the launch of Pittsburgh Steelers-themed blackjack and roulette games for Pennsylvania players on December 2.

The games come as a product of a partnership between BetMGM and the Steelers, which has been active for some time now and used by the operator to promote its brand to a massive base of faithful Steelers fans.

“For BetMGM, it has been a successful first year as a gaming partner of the Steelers,” said Oliver Bartlett, the director of gaming at BetMGM. “As we take the next step together, BetMGM is thrilled to further foster its connection with one of the most passionate fan bases in professional sports through these additions to our market-leading portfolio of games.”

The partnership between the two has been very productive thus far, with BetMGM receiving a variety of marketing benefits, including team broadcast programming, in-stadium signage and promotions, and more.

The NFL’s Steelers and BetMGM also partnered up to throw the “Decade of Black & Gold” sweepstakes which gave out two VIP hospitality tent passes and two season passes for Steelers’ home games, valuable prizes for all Steelers fans.

BetMGM’s strong presence in Pennsylvania is getting a fresh update with the launch of Steelers blackjack and roulette games.

Pittsburgh Steelers Roulette was developed in partnership with Evolution Gaming, one of the world’s leading software providers for casino table games. The game features a set of modern and sleek graphics and animations, with realistic ball motions, and a 3D rendering of a VIP Suite at Heinz Field.

Pittsburgh Steelers Blackjack, on the other hand, was developed for BetMGM needs by Entain and allows players to play up to five bets at a time, with stakes going up to $115 per hand, and side bets like Any Pair and 21+3 also available.

These two new titles will appeal to all Steelers fans playing at BetMGM Casino PA and we can expect them to bring in plenty of new action as players experience their favorite casino games mixed in with showing support for their favorite sports team.

The launch of Pittsburgh Steelers games at BetMGM will not be a precedent, as a number of similar partnerships have been launched in recent months.

In Pennsylvania, Unibet launched their own version of a Pittsburgh Steelers Blackjack game, a product of a very similar partnership between the team and Unibet’s owners, the Kindred Group.

Earlier in the year, in October, BetMGM developed and launched NY Jets themed Blackjack and Roulette games on their New Jersey platform, taking players on a virtual tour into MetLife Stadium.

As time goes by, more and more of the iGaming operators in the US are partnering with sports organizations to reach out to their fan bases, and the trend of creating branded casino games appears to be one that will continue to sweep the country for months and years to come. 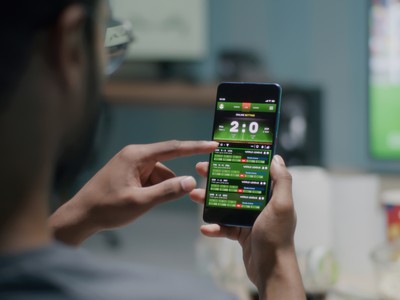 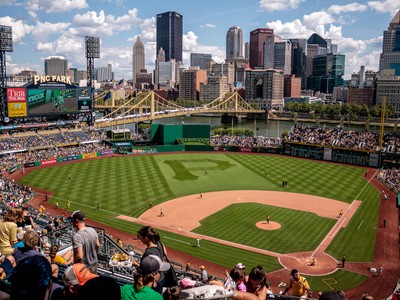 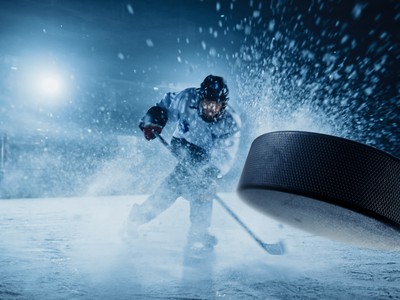 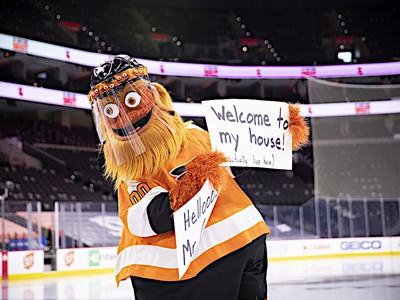