With Halloween just around the corner, BetMGM US Network along with Borgata Poker has joined the festivities by bringing back its popular Spin the Wheel promotion in a fresh Halloween theme, running in all three of its US states, including Pennsylvania.

The holiday-themed mini-game kicked off on Monday, October 24, and runs until Halloween, October 31. The promotion is available to players on both the Borgata and BetMGM Poker PA app, which share the same player pool.

Spin the Wheel is straightforward. All players have to do is login and play some poker and earn a spin. Spins will be awarded only once a day, each time a player earns 15 BetMGM Reward Points (BRPs), the network’s loyalty points.

Players earn 5 BRPs each time they contribute $1 in rake. This means that players will be required to generate just $3 rake to earn 15 BRPs and unlock a spin. Both cash game and tournament rake count.

Win a Prize Every Spin — with $100 Tickets Among the Prizes

Players can receive up to seven spins per week, and every spin guarantees a reward. The prizes range from a $1 SPINS ticket to a Daily C-Note tournament ticket worth $100. There are five outcomes, every one rewarding a prize to a real money poker tournament or casino game:

Players who win a tournament ticket must use it fourteen days from the date of issue. The prizes will be credited to the player’s account within 24 hours. Those that win a $25 Cash Game Bonus will only have three days to claim the bonus. They can release the bonus prize money by playing 50 raked hands in any cash game with stakes of $0.25/$0.50 and higher. Players will have thirty days to meet wagering requirements.

Any cash won from tournaments that players entered using tickets from the spins is free of any wagering requirements, as per the terms and conditions. As ever, players must be at least 21 years old and physically in the state of Pennsylvania to be eligible for the promotion.

Along with the Halloween Spin the Wheel, new BetMGM and Borgata players also have access to the BetMGM Poker Welcome Offer. The 100% Deposit Matches up to $1000 of the player’s deposit and also offers up to $75 in tournament ticket in addition.

The tournament ticket value depends on the size of the deposit. For instance, deposits between $10 to $499 award a $25 Tournament Ticket while deposits over $1000 offer a $75 worth ticket.

BetMGM is ranked second in PAGR’s PA online poker reviews, thanks to the BetMGM Poker PA deposit bonus and other regular generous promotions like this Spin the Wheel.

Who Else is Running Halloween-themed Promotion?

The annual festival which is widely celebrated in the US is often iGaming operator’s favorite holiday. WSOP has also thrown its spooky hat into the ring by announcing Jack-O-Lantern Jackpot which will run from October 28 to October 31.

To be eligible for this promo, players must be opted in and dealt pocket Jacks. If a player flops two subsequent Jacks, WSOP will credit them with $100 cash.

But not all poker rooms are offering gory-themed promotions. PokerStars USA Network which traditionally runs state-exclusive major tournaments during this period has yet to come up with it. Instead, the operator will be running a KO Sunday tournament promotion this Sunday, switching all of its Sunday Major MTTs into Knockouts.

Get your BetMGM Poker Deposit Bonus and get in on the spooky fun action! 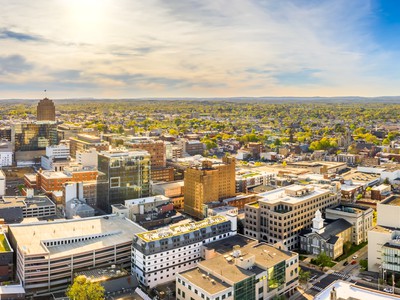 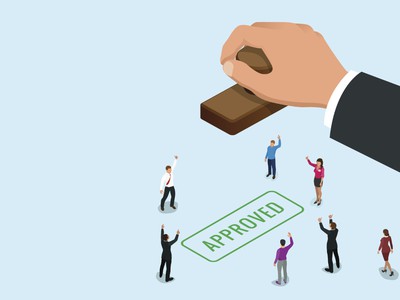 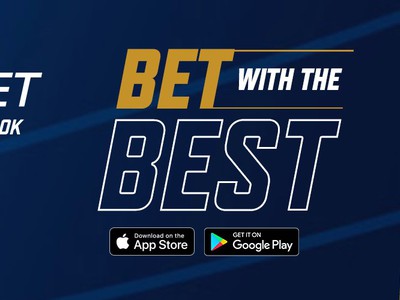