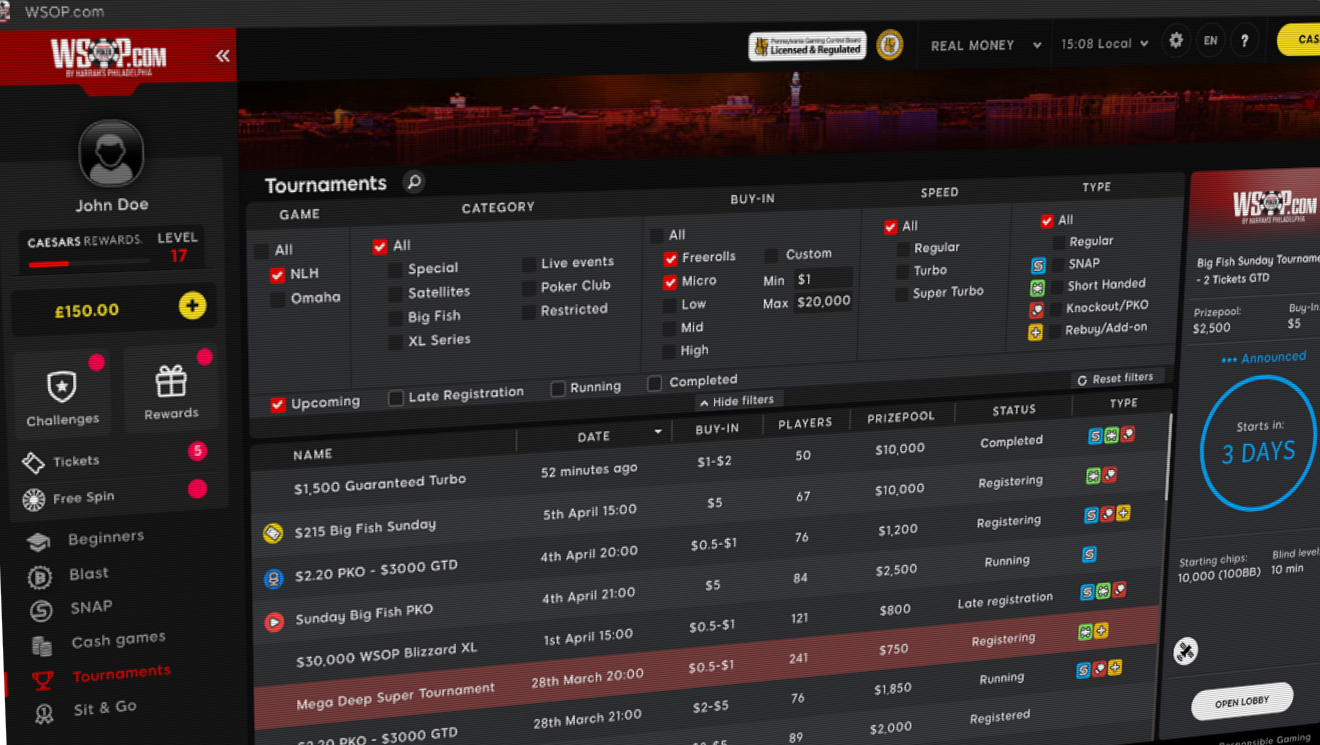 Despite an initial splash, WSOP PA has had the worst debut year-to-year among Pennsylvania’s four online poker rooms, an analysis of revenue data from the state’s gaming regulator shows.

WSOP launched in the Keystone State in mid-July 2021, on the Harrah’s license. Revenue from August 2021, its first full month live, totaled $819k, according to the Pennsylvania Gaming Control Board (PGCB). Only PokerStars PA had a better first full month ($2.5 million, in December 2019).

Two of WSOP’s rivals in the Keystone State grew revenue one full year after launch.

Borgata Poker PA reported revenue of $67k in May 2021, its first full month where it was live. One year later, it grossed $83k for a year-to-year increase of 23.9% — the best among Pennsylvania’s four online poker operators.

Meanwhile, PokerStars PA had $2.5 million of revenue in December 2019 after launching one month earlier. PokerStars, which operates on the Mount Airy license, was still the only game in town when December 2020 rolled around — it grossed $2.7 million, equating to a year-to-year increase of 10.4%.

BetMGM Poker PA, on the Hollywood Casino at Penn National Race Course license, had $279k of revenue in May 2021, its first full month of action. One year later, BetMGM grossed $255k, a year-to-year decline of 8.5%.

Poker Revenue Overall Down 0.9% from July

Overall, real money online poker in Pennsylvania was down 0.9% month-to-month in August — totaling $2.7 million, down from $2.8 million. However, year-to-year it was down 14%.

PokerStars continued to dominate its rivals, grossing $1.7 million in August, up 3.2% from July ($1.6 million). While August was PokerStars’ best month for revenue since May (also $1.7 million), the operator failed to crack $2 million — the last time it did that was this past January ($2.2 million). Revenue was down 12% year-to-year ($1.9 million).

All four of Pennsylvania’s online poker rooms, not just WSOP, would have fared better had the state signed the Multi-State Internet Gaming Agreement (MSIGA), a compact that includes Delaware, Michigan, Nevada, and New Jersey.

Under MSIGA, operators in the four aforementioned states can share their player pools, thereby increasing liquidity and creating bigger prizes. If Pennsylvania also joined, BetMGM, Borgata, PokerStars, and WSOP could connect to its player pools from the other states, if applicable.

The press secretary for Democratic Governor Tom Wolf told Pennsylvania Gaming Review in April that the governor, who is term limited and will leave office in January 2023, was reviewing the MSIGA agreement.

But Pennsylvania remains outside the compact. Press Secretary Elizabeth Rementer said in May, and again this week, that Wolf was still considering the compact. One possibility is that Wolf will defer a decision on whether to join MSIGA to his successor — either Democrat Josh Shapiro or Republican Doug Mastriano.

Neither the Shapiro nor the Mastriano campaigns have commented publicly on whether or not they would sign the MSIGA agreement and have Pennsylvania join the compact. 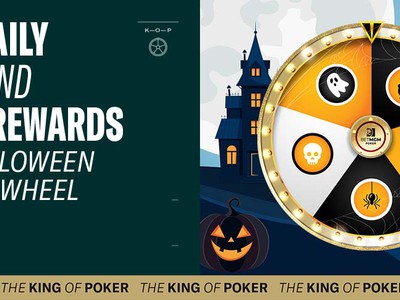 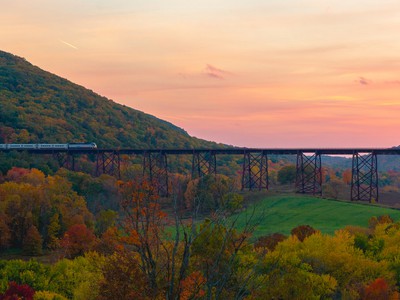 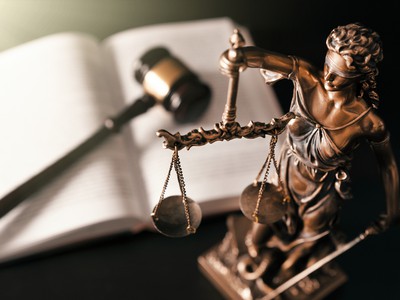