WSOP PA is off to a running start in 2022, kicking off the new year with an early series featuring coveted Circuit Gold Rings as top prizes. The 12-event series launched yesterday, January 5, and guarantees more than half a million dollars in total.

The WSOP PA Online Circuit began on Wednesday, January 5, with a bang — the first game in the series was a $215 PKO game with $40,000 guaranteed. The series runs for 12 full days of poker action.

This is the second WSOP Circuit series in Pennsylvania since the official launch of WSOP PA back in July. Guarantees are down slightly this time around, but there is still lots of value to be had for PA online poker players.

The first WSOP Circuit series in PA ran in September 2021, just a couple of months after the operator opened for business in the Keystone state, and had $630,000 in total guarantees. There ended up being quite a bit of value to win in those games, with analysis by pokerfuse showing at least 10% overlay for three different events.

With five games to go in the first series, four of the seven games overlaid to the tune of more than $22,000. The reduced guarantees this time around are likely a reflection of that but, overall, many of the games still compare well.

The Main Event is still a $100,000 guarantee, just like last time, and both series have a $215 game with $75,000 guaranteed. One of the main differences comes in the two opening events — the first two games in the current WSOP PA circuit series both feature guarantees $10,000 smaller than the last edition. The rest of the discrepancy comes from the lower-guarantee events — last time, only one event had a guarantee of less than $40,000, but this time there are five games that don’t hit $40,000.

The $75,000 guaranteed game — which this time is Event #5 on January 9, 2022 — actually looks like the best value this time around. Despite a smaller guarantee than the Main Event, the half-price buy-in versus 75% of the guarantee means Event #6 will likely be the biggest value game of the series.

The full schedule is below and with buy-ins ranging from $100 to $1000, there is something for a wide range of bankrolls. There will be 12 chances for PA online poker players to “put a ring on it” over the next 12 days, so plan your shot below. 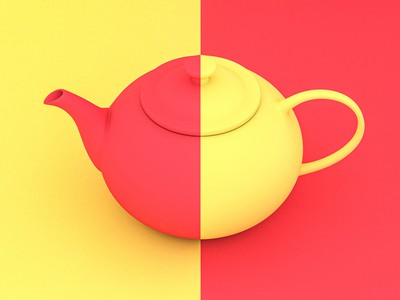 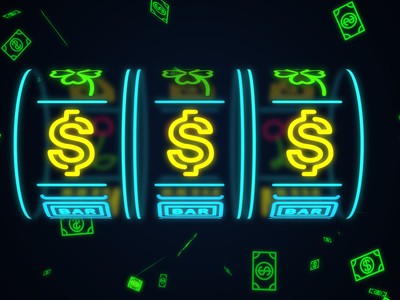 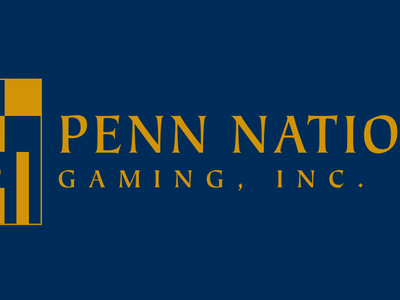