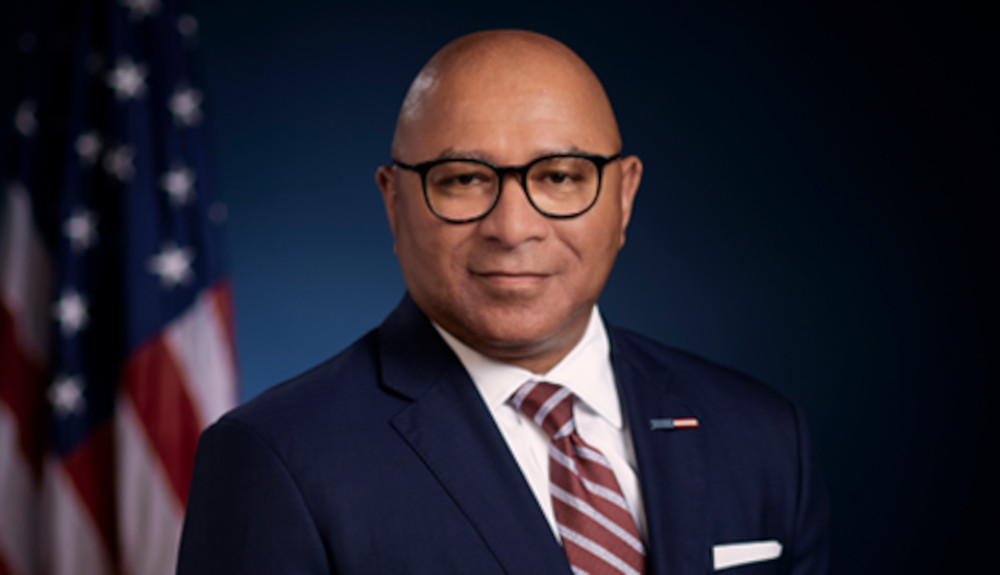 Pennsylvania Auditor General Timothy DeFoor raised the wrath of the state Department of Revenue (DOR), after recommending that the General Assembly tighten laws that currently allow Pennsylvania Lottery retailers to play its games, alleging that the current setup is conducive for fraud.

DeFoor’s recommendation was one of 32 included in a performance audit report released Monday. But the DOR, which manages the Lottery, blasted the recommendation as “not based on any evidence,” and railed against DeFoor for “publicizing misguided assertions” that could ultimately hurt the Lottery.

“To suggest without proof that certain Lottery players and retailers are somehow beating the Lottery’s robust security protocols while committing criminal fraud is a serious allegation that could cause significant harm to the Lottery and its brand,” the DOR said in its comments, which were included in the 106-page report released by the auditor general’s office.

“Lottery has the data and doesn’t use it”

At issue are 17 non-retailer players who won Lottery prizes 50 or more times, with each prize totaling more than $600 each, between July 1, 2017, and March 2, 2020. During that two-year, eight-month period, the players had 1,344 claims totaling nearly $2.7 million. DeFoor’s office said the winnings occurred at a frequency that warrants “further analysis even if found reasonably explainable.”

According to DeFoor, one of the 17 winners found in the audit is a Lottery retailer’s spouse who filed 88 winning claims. The retailer filed 42 winning claims during the same period. Under the current system – which allows retailers and their spouses to play Lottery games – a retailer’s claims can be flagged for review, but not a spouse’s.

“The most significant finding from our report show Lottery has security measures in place designed to prevent or detect illegal or fraudulent activity from retailers selling Lottery products, but not by anyone else who plays the Lottery,” DeFoor said. “When you take a closer look at Lottery’s data, as we did, it is easy to identify these players. The fact of the matter is that Lottery has the data and doesn’t use it.”

DeFoor’s office added that the Lottery “collects information on players filing claims of more than $600 for tax purposes but does not use that data to analyze winning patterns. This analysis would help determine if someone is claiming prizes for a prohibited player or engaged in illegal activity such as avoiding paying taxes or child support. Lottery would then be able to forward the case to a proper law enforcement agency.”

Said DeFoor: “The Lottery stated it doesn’t have the legal authority to investigate these frequent winning claims from people who aren’t retailers. Lottery officials can either partner with the Pennsylvania Inspector General or the Attorney General to investigate these claims. If they aren’t able to do that then we recommend the General Assembly step in and give Lottery officials the power to do so through legislation.”

The auditor general’s recommendation to the General Assembly is for lawmakers to “consider amending state law to prohibit, or place limits, on lottery retailers from purchasing lottery products and receiving lottery prizes given the fact retailers have greater opportunities for potentially engaging in suspect activity related to claiming winning prizes.”

DOR pushes back on “unfounded assertion”

While the DOR said it “agrees with the majority of [DeFoor’s] findings and recommendations relating to the Lottery,” the department said it “strongly disagreed” with his recommendation that current state laws needed to be amended.

“We strongly disagree with the Performance Audit Report’s assertion that frequent wins by Lottery players are an indication of illegal activity on the part of the players,” the DOR said in the report. “From our perspective, this unfounded assertion relies upon the same flawed methodology that members of the news media have relied on to erroneously raise questions about the perceived statistical improbability of certain Lottery players wins.”

The DOR added that the testing performed by the auditor general’s office “has not yielded any evidence that Pennsylvania Lottery players have committed fraud or broken the law.

“Those who conclude that the small subset of Lottery players who are perceived to win two frequently are somehow committing fraud often fail to consider essential factors, such as how frequently those players play and the way in which they play certain games. Without considering these factors it is impossible to conduct a fair and reasoned analysis.”

The response was signed by DOR Secretary C. Daniel Hassell and Secretary of Administration Michael Newsome.

Weekly prize drawings form part of the Lottery’s lead up to the New Year’s Millionaire Raffle Drawing on January 8, 2022. 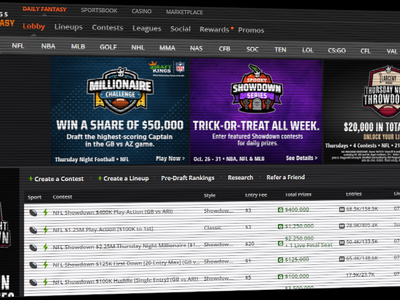 Entry fees climb to near-record $29.1 million in September as DraftKings and FanDuel continue to dominate the market.