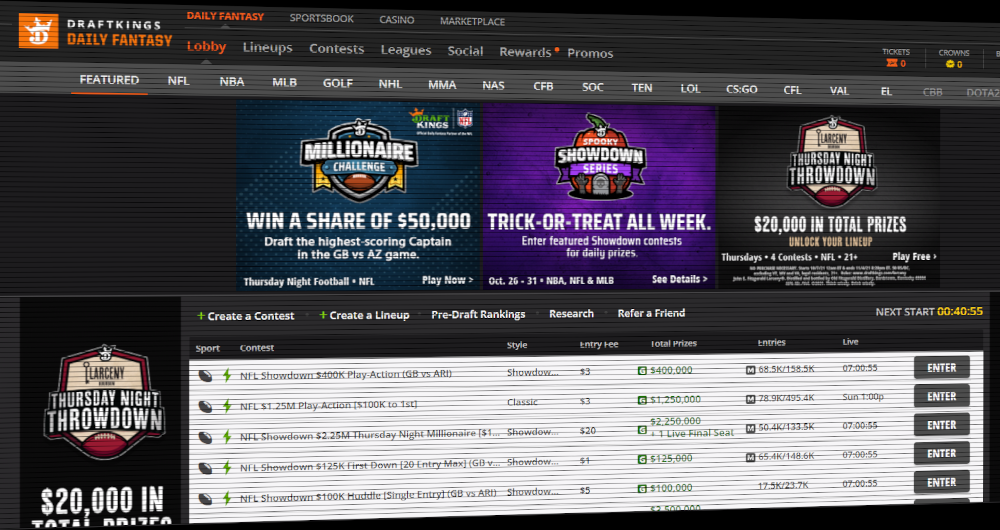 The return of the NFL propelled net gaming revenue from fantasy sports betting in Pennsylvania to $3.2 million in September, a mark made interesting by being nearly unchanged year-to-year and double month-to-month.

Net gaming revenue was $3.2 million in September 2020 and $1.6 million in August 2021, according to data from the Pennsylvania Gaming Control Board (PGCB). September 2021 was also the fifth-highest month for revenue and was just 6.5% short of the record set in December 2019, which was $3.4 million.

Entry fees totaled $29.1 million, the third-highest month on record and up nearly 5% year-to-year. It was the highest mark for the month of September in the market’s short history, another reflection of the draw to betting on the NFL.

Net gaming revenue from fantasy sports betting is expected to hit record highs this year, since the NFL expanded the regular season from 16 to 17 games. Fantasy football is by far the most popular sport for fantasy sports enthusiasts.

In September, DraftKings posted $1.9 million in daily fantasy sports (DFS) revenue, just $640 shy of its record high set in November 2020. Meanwhile, FanDuel posted $1.3 million in September, but that equated to its weakest performance for that month since 2018.

Seven of the remaining operators licensed by the PGCB to handle fantasy sports betting in the state—Boom Fantasy, DataForce, FantasyDraft, FastPick, Footballguys, FullTime Fantasy and StarStreet—were dormant in September.

Underdog Sports, which just entered the market in June, reported a paltry $12k in revenue for September, but it was by far its best month to-date. SportHub reported $2k in revenue and Fantasy Sports Games had $1k.

PGCB data show that Yahoo reported negative revenue of $30.9k in September, which means that the operator spent more on prize money than it was able to collect in entry fees, which totaled $421k—the third-highest among operators in September. It was the second worst month on record for Yahoo by that metric—it lost nearly $89k back in December 2018.

After Yahoo, Footballguys was in fourth in terms of entry fees collected at $97k. Underdog Sports, Dataforce, SportHub and Fantasy Sports Games followed at $69k, $31k, $13k and $11k, respectively.

In terms of fantasy sports gross win margin, DraftKings posted a record 12.7% in September, while FanDuel was at 9.7%. DraftKings beat its previous record high of 12.69% set in September 2020. FanDuel peaked in that metric at 12% in March 2019. 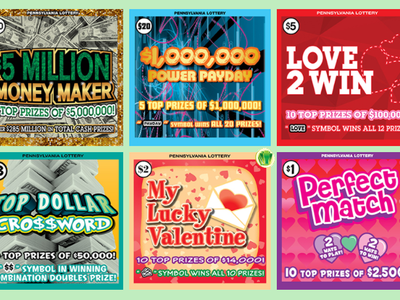 PA Lottery: Over $223 Million in Prizes Won on Scratch-Off Tickets in December

Among the awarded Pennsylvania Lottery payouts were two top prizes worth $1 million; two additional seven-figure paydays are yet to be claimed. 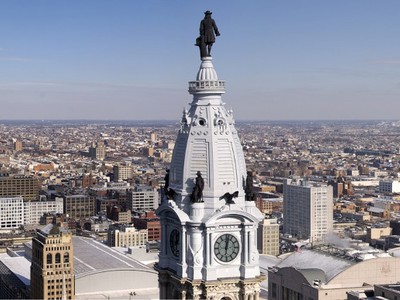