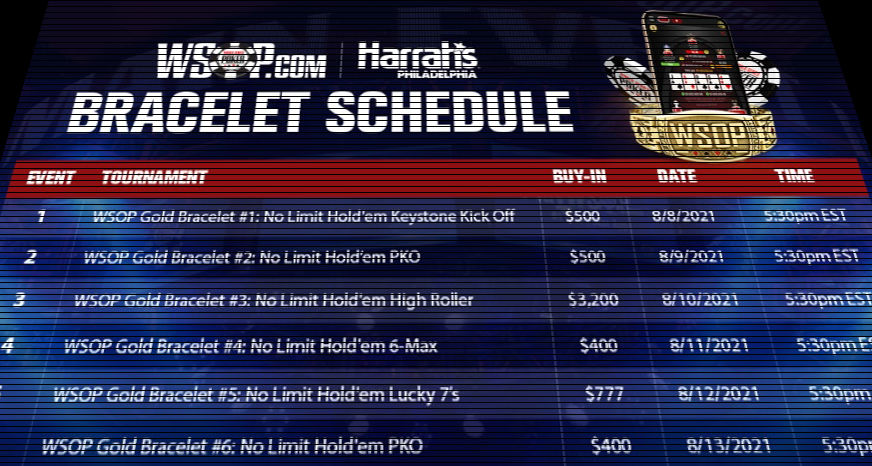 Poker revenue in Pennsylvania crossed the $2.5 million threshold for the fourth time in 2021, reaching nearly $2.6 million in July. The growth was due in large part to the excitement and promotions accompanying the entry of a fourth operator in the Keystone State—WSOP PA.

July marked a small rebound from the previous month, when poker revenue totaled $2.4 million. The market has been stabilizing for just under a year, as operators settle into what is hopefully a post-pandemic landscape.

Interest in Pennsylvania’s online poker rooms surged during the pandemic, reaching a zenith of nearly $5.3 million in April 2020. The next four highest months for revenue occurred in the preceding month and the two that followed.

While PokerStars PA, which operates through the license of the land-based Mount Airy Casino, has dominated the market in terms of revenue and market share since its inception in November 2019, the last four months have been transformative.

The transformation began in April when BetMGM Poker PA and Borgata Poker PA entered the market through partnerships with Hollywood Casino and the River-Philadelphia Casino, respectively. The pair have combined to form a single player pool running on partypoker software to compete against PokerStars and WSOP.

Since April, BetMGM and Borgata have been trying to carve out and retain a share of the market for themselves. Early indications are that they have been successful in that endeavor, at the expense of PokerStars’ lead position.

But WSOP PA, through the license of Caesars Interactive Entertainment, kicked off its entry with a series of promotions across multiple states and grossed nearly $242k in July, enough to snare 9.3% of the market and making it the state’s third-largest online poker operator.

How WSOP PA Made Inroads

WSOP PA jumped into Pennsylvania offering a $50,000 Depositor’s Freeroll that included three huge prizes—tickets to the $10,000 Main Event at the World Series of Poker (WSOP), to be held this fall in Las Vegas. WSOP is owned by Caesars.

The operator then followed up by adding eight bracelet events to its schedule in August, marking the first time that players in Pennsylvania could compete for a bracelet from their home state.

Currently, WSOP PA has a player pool that is separate from the WSOP/888 US Network, which combines players from Delaware, Nevada and New Jersey and is the only interstate online poker network in the US.

The shared player pool—and with it, the shared liquidity that’s essential to boosting the game’s prizes and popularity—is made possible by the Multi-State Internet Gaming Agreement (MSIGA), which includes all three states.

Although Pennsylvania is not a member of MSIGA, it could decide to join or form its own interstate compact. Expectations are that a decision by the Keystone State to join MSIGA would give WSOP PA an additional boost.

PokerStars PA remained the top online poker operator in Pennsylvania in July, pulling in revenue of nearly $2 million and a 76% market share. But July was also the operator’s second-worst month overall in terms of revenue. The lowest mark came in February 2020, the market’s fourth month of existence, when it made $1.8 million.

Meanwhile, BetMGM PA Poker reeled in $291k in July, good enough for 11% of the market and second place behind PokerStars. However, BetMGM saw its revenue and market share decline from June—when it grossed $325k and had 13.5% of the market.

Borgata PA Poker grossed more than $84k, its highest mark to date and up from $79k in June. Borgata’s growth in revenue helped it hold onto the 3.3% of the market it held in June for at least another month.

But considering how strong WSOP PA came out of the gate in July, it’s likely that it will compete with BetMGM for second place to PokerStars. 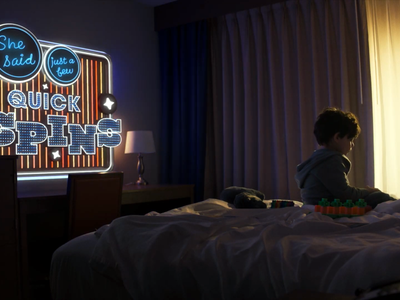 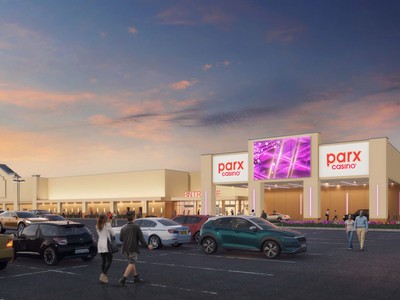 One of the few online sportsbook licenses available in Pennsylvania will be up for grabs when the land-based mini-casino in Cumberland County finally opens in 2023. 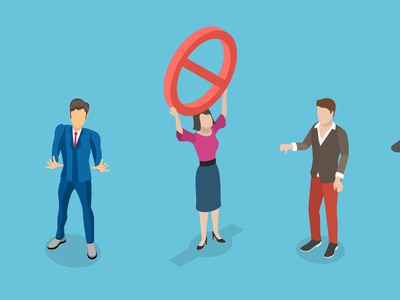 The self-exclusion list for iGaming also increased ten-fold over a two-year period, according to annual reports from the Pennsylvania Gaming Control Board (PGCB). 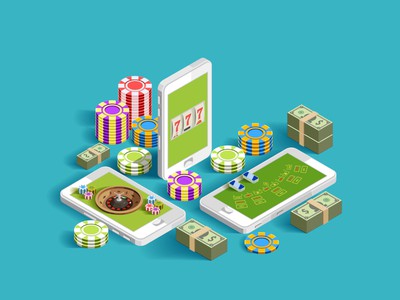 Bally Bet, Fanatics, Fubo, Golden Nugget, PlayStar, and WynnBET have started the licensure process with the Pennsylvania Gaming Control Board (PGCB). Betfred and MaximBet could be coming, too.