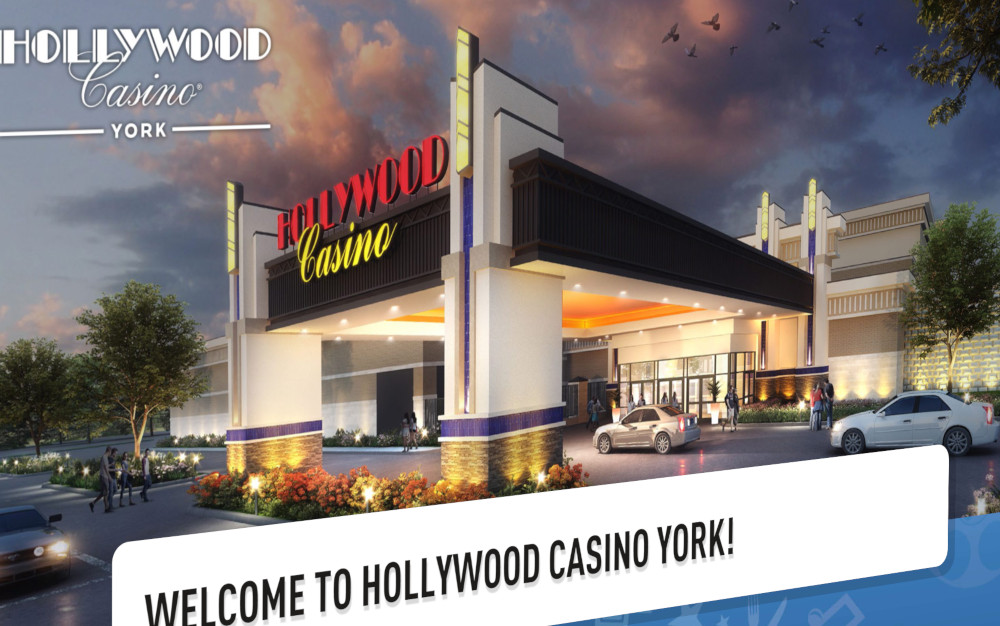 The Category 4 casino is located at the York Galleria Mall in the Springettsbury Township and is the third such facility that the company owns in the state.

The new Hollywood Casino York offers more than 500 slot machines and 24 gaming tables, all spread across the 80.000 square feet of the gaming floor. However, the overall capacity allows for as many as 750 slots and 40 table games, the expansion to which might happen at a later point.

Along with traditional casino games, the casino also offers sports betting via the Barstool Sportsbook and race book which is located within the facility. Food and beverages are available at on-site restaurant and bar “Diner & Drinks,” as well as the “Classic Grill” facility.

The grand opening was announced back in July, and over the course of the two days prior it featured invitation only events, the proceeds of which were used to help several local charity organizations such as the York County Food Bank, York County Veterans Outreach, and Mr. Sandy’s Veterans Helping Hand.

“We are thrilled to be supporting the work of these incredible organizations in York County,” said Ruben Warren, the General Manager of the Hollywood Casino York. “Penn National is committed to being actively engaged in the community and partnering with worthwhile groups to assist those in need.”

Back in 2018, it was Penn National Gaming that tried to stop the state of Pennsylvania from allowing mini-casinos from being launched, despite the legislative expansion that allowed for such facilities being passed in 2017.

Back then, PNG claimed that opening mini-casinos in the state would harm their bigger properties, but after winning two Pennsylvania Gaming Control Board bids to launch their York and Berks County casinos, the company decided to give up the suit and pursue expansion instead.

The idea behind mini-casinos is to allow customers who live in the smaller counties of the state to enjoy gambling without having to travel to larger communities such as Philadelphia or Pittsburgh, and the Hollywood Casino York is exactly the kind of facility that will allow that for the local population.

The company now plans to bring players into the two mini-casino properties and hopefully use them as feeders for its main Hollywood Casino in Grantville, which should work well considering they will allow for more Pennsylvania residents to be exposed to casino games.

“There’s a great amount of business that comes from there to our Penn National Race Course in Grantville,” said Erin Chamberlin, the Senior VP of Penn National’s Northeast Operations. “We know there are definitely players in that market, and we see an opportunity to grab those folks and ones from Maryland as well.”

Penn National Gaming casinos have been operating with great results in recent years, with the Live! Pittsburgh casino looking at more than $100 million in annual revenues in 2021, and the Hollywood Casino York likely to follow in the same footsteps, proportional to its size and offering.

PA regulator confirms Australian bookmaker will be on the Hollywood Casino York license, under agreement with Penn National Gaming.

The first six events in the online poker series have far exceeded their guarantees, generating almost $400k in prizes.