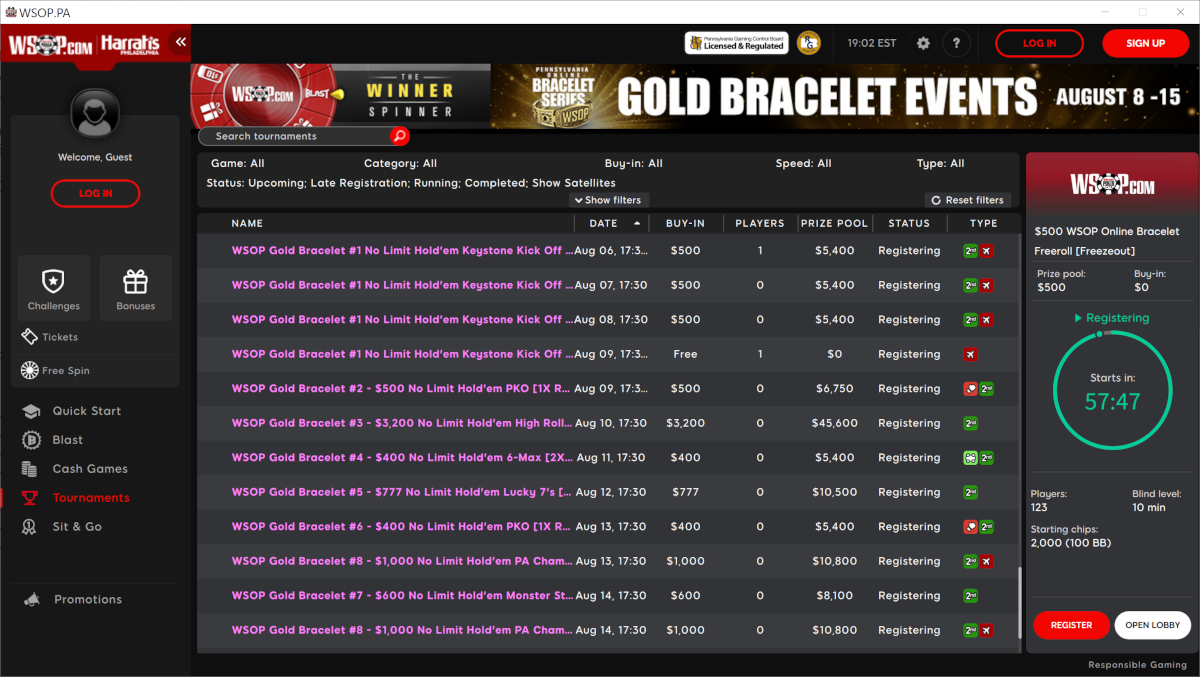 Players in Pennsylvania may well have the best shot at winning a World Series of Poker (WSOP) Gold Bracelet in 2021 after the announcement of eight PA-specific Bracelet events in August. The series is running on the newest room in US online poker, WSOP PA, from August 8 to 15.

After the launch earlier this month, WSOP PA moved quickly to announce the bracelet series. The operator is facing down the behemoth of PokerStars PA in the geolocked market, and with WSOP in full swing already, Gold Bracelets could be its ace-in-the-hole for grabbing player attention.

With the main domestic Bracelet series running on the WSOP/888poker US Network in New Jersey and Nevada, the new geolocked PA room was initially left out of the Gold rush. The announcement for the series came just days after launch, and it adds bracelets to an already impressive total of 169.

The extra eight bracelets in PA bring the total to 177 on offer in 2021, between the live and virtual felt, and offer a tantalizing hint at even more. WSOP has pledged to open a room in Michigan this year as well, and it seems likely a similar series might run there to increase the 2021 bracelet count even more.

In a recent interview with pokerfuse, WSOP Executive Director Ty Stewart made that clear when asked about bracelet prospects in future WSOP rooms. “For certain once we are live we will give WSOP.com players the exclusive opportunity to win bracelets online and qualify for the WSOP.”

The eight games announced in PA start on August 8 and run daily through August 15. The average cost of a bracelet shot in PA will be just over $900, and it will cost more than $7,000 to play the whole series.

The early numbers in PA show a slow start for the newest operator. It was always going to be a big ask to knock off the dominant PokerStars, who had more than a year of monopoly in the market to secure it’s market share, but WSOP PA launched behind even the distant second in market, BetMGM Poker PA and its sister room Borgata Poker PA.

While there is no revenue data from PA including WSOP yet, cash game traffic for the fledgling site has run a consistent third since launch, and many big value tournaments have missed guarantee. There is no question WSOP would love to see a big turnout for the bracelet games.

That might end up with golden value for players. Given the slow cash game traffic and field sizes—the latest running of the marquee $75k GTD Big Sunday saw only 242 entries and missed the guarantee by more than a third—the PA series may be the best chance US players have at Gold Bracelet hardware this year.

The PA-exclusive series gets running on August 6 with the early Day 1 flights of the first event, and runs through August 15 with eight chances to get a bracelet. 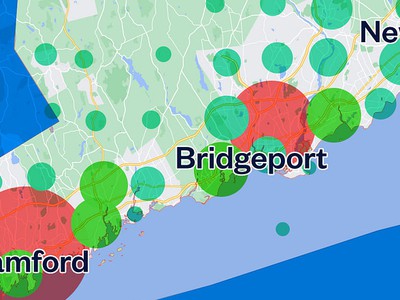 GeoComply: More Than 1.2M Bets in Connecticut Made Since Soft Launch

New Yorkers flocked to Connecticut to place bets, propelling the state to ninth place on list of states where online bets are made. 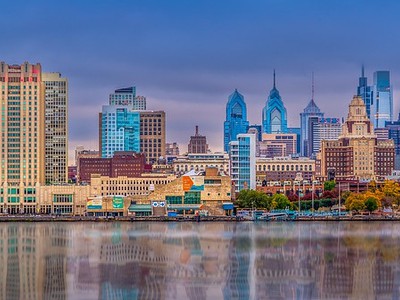